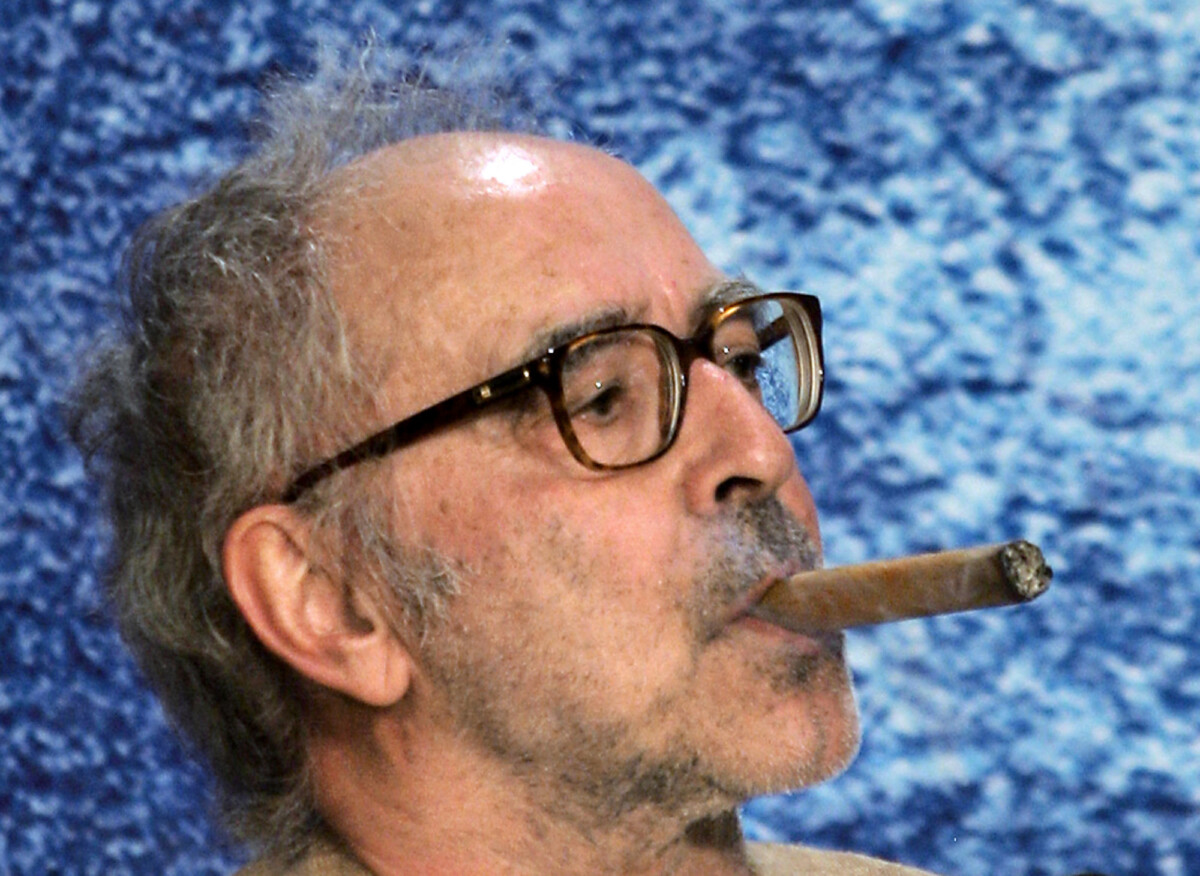 Jean-Luc Godard, the French-Swiss director of Libération, has died at the age of 91.

Godard was one of the key figures of the Nouvelle Vague, the French New Wave, the film movement that revolutionized cinematography in the late 1950s and 1960s. Godard is best known for his iconoclastic, seemingly improvisational filmmaking style, as well as his radicalism. In the 1960s, he made a name for himself through his increasingly politicized films.

Godard was born in Paris in 1930, then he grew up and went to school in Nyon, Switzerland, on the shores of Lake Geneva. He moved back to Paris in 1949 and found his place in the intellectual “cinema clubs” that flourished in the post-war French capital, which proved to be the melting pot of the French New Wave. After meeting critic André Bazin and later fellow directors François Truffaut, Claude Chabrol and Jacques Rivette, Godard began writing for the new film magazines, including Bazin’s influential Cahiers du Cinema. Godard was a stalwart from the start, defending traditional Hollywood filmmaking and championing Howard Hawks and Otto Preminger over more fashionable figures. 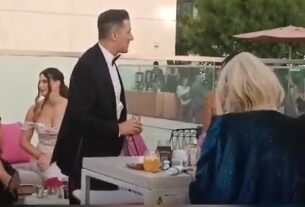 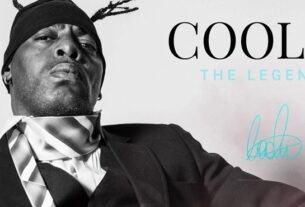 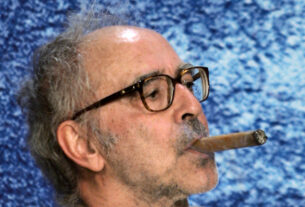 Jean-Luc Godard Passes Away at 91