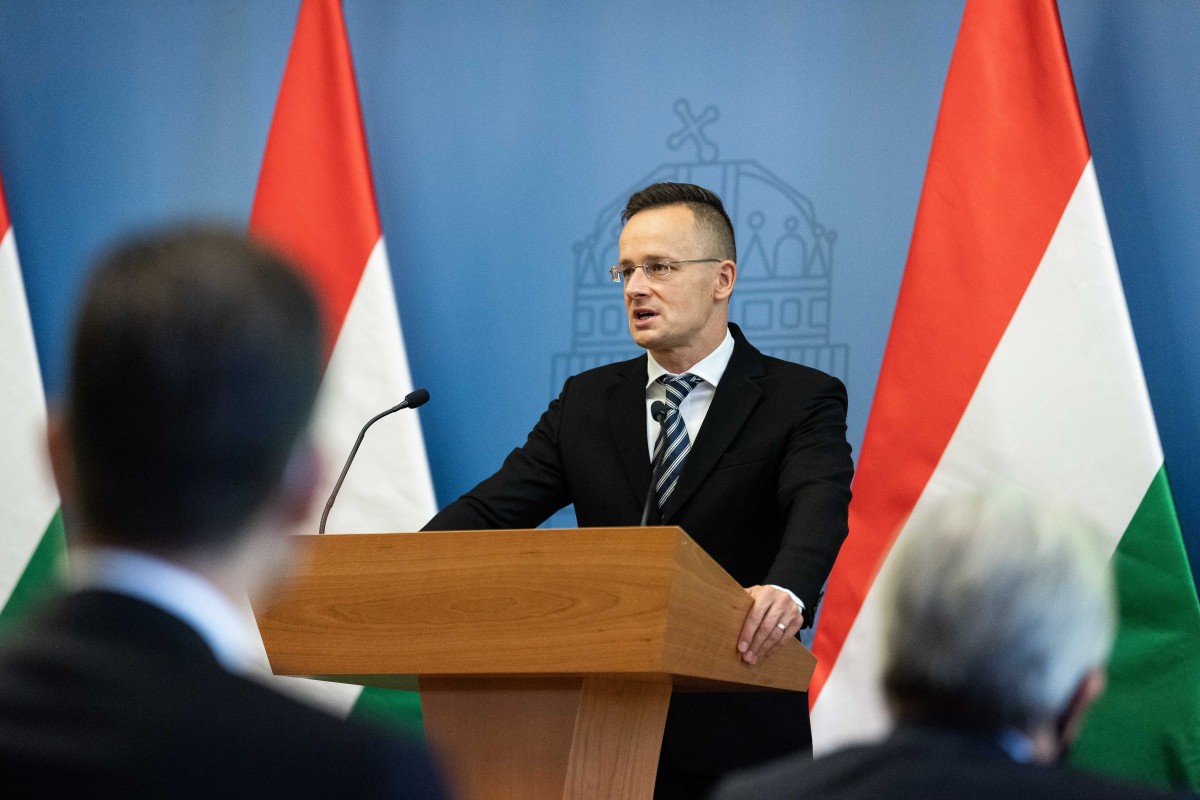 Japanese companies continue to play an important role in the further growth of the Hungarian economy, and when thinking about expanding into the European market, they are among the first to consider Hungary, said Péter Szijjártó, Minister of Foreign Affairs and Trade, after talks with Japanese Minister of Agriculture Nogami and several companies in Tokyo.

Speaking to MTI, Péter Szijjártó drew attention to the fact that there are already more than 180 Japanese companies operating in Hungary, employing a total of 34,000 Hungarians, and forming the eighth largest investor community in Hungary. The good news, according to the head of the ministry, is that one of Japan’s largest chemical companies will complete its 140 billion forint investment by the beginning of next year, in the framework of which they will produce components for electric batteries in Nyergesújfalu that are not yet produced in Hungary. This will hire two hundred people in and around Nyergesújrfal,

During the visit of Péter Szijjártó, an agreement will be signed with the second largest bank in Japan that they will co-finance the investments of Japanese companies in Hungary in the coming period together with the Hungarian Eximbank. 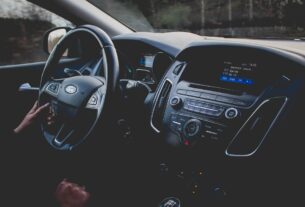 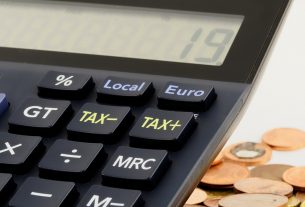 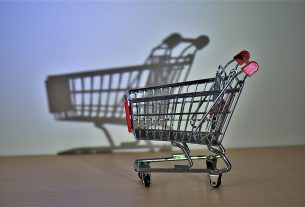