A man hanged himself on a street in Szeged in the early hours of August 16th.

A young man may have hanged himself in front of Tisza Lajos Blvd 39 in Szeged. According to the available information, several ambulance and police units appeared at the scene at approximately two in the morning. Passers-by told Szegeder.hu that they saw the man hanging on the rope being cut from a tree by the rescue service staff, who then began to revive him on the sidewalk.

The news was later confirmed by the Csongrád-Csanád County Police Headquarters. They said that one person was taken to the hospital, and according to their information, no deaths occurred. The National Ambulance Service informed the media that several ambulance units were called to the incident, and a young man was transported from the scene to the hospital in a stable condition after resuscitation. 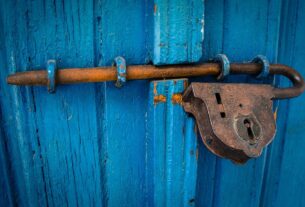 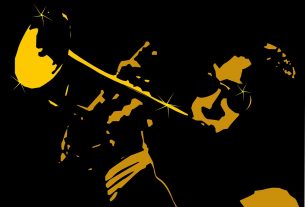