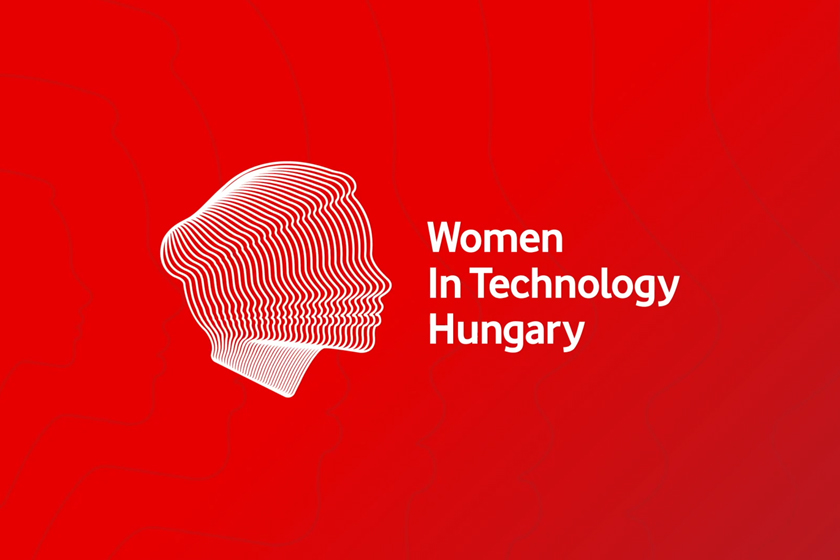 At the initiative of Vodafone Hungary, the Women in Technology Hungary Association – which aims to bring together women working in the field of technology – is launched by co-founders, Lenovo Hungary and BOOKR Kids. With the establishment of Women in Technology Hungary Association, we want to create a common knowledge sharing platform that will, on the one hand, create dialogue for the members of the organization, on the other hand provide inspiration, mentoring and professional support for the future female generation. The timing is not a coincidence either: the action is intended to draw attention to the importance of female equality on International Women’s day. The Association is co-founded by Anita Lukács, General Manager of Lenovo Hungary, and Dorka Horváth, founder and CEO of BOOKR Kids.

Women in Technology Hungary Association is in line with Vodafone’s global goal to become the best workplace for women by 2025. In order to achieve this, the service provider is working to ensure that at least 40% of the management positions in the company are filled by women by 2030. The objective set out to 2025 also serves the #CodeLikeaGirl workshop, a global policy on maternity leave for girls interested in computer technology, the ReConnect program to help reintegrate women returning to the labor market after a long absence and Vodafone’s guidelines on domestic violence. Vodafone’s actions and programmes are all aimed at increasing the role of women in technology and creating gender equality – just like the newly formed Women in Technology Hungary Association.

“It is a great honor for us to lead such an initiative and form the Women in Technology Hungary Association. We believe that diversity is an essential element of business success, which is particularly important in technology, where there are still very few female experts. With the foundation of WiTH, our goal is to bring great women from different fields of the industry together, to start a dialogue, to set an example for the female generation of the future.” – said Amanda Nelson, CEO of Vodafone Hungary.

There are several international examples of women in the field of technology. One of the most well-known and Europe’s largest tech conferences of such, European Women in Technology, brings together powerful and inspiring women from all over the world in the technology sector in a series of lectures. In addition, there are a number of organizations that join women working in technology all around the globe. However in Hungary, currently there is no program or organization specifically designed to strengthen the technological role of women. The goal of Women in Technology Hungary Association – to be founded at the initiative of Vodafone Hungary – is to fill this gap.

“Lenovo, as one of the leading global companies in IT, has been paying particular attention to diversity and female equality for many years.  I have been a member of Women in Lenovo and Women in Lenovo Leadership for over five years. The acronym “WILL” describes the program very accurately. Corporate will to have an equal chance of becoming a valued and successful member of the company and to take a leading position at local, regional or global level. In the IT industry, the proportion of female leaders in the world is still around 15%. As of now at Lenovo this figure is around 20% and our objective is to achieve a 25% rate over the next 5 years. The biggest obstacle to a faster change at the moment is that very few women choose the profession. The establishment of the Women in Technology Hungary Association can help with that and is therefore very important to me.” – said Anita Lukács, General Manager of Lenovo Hungary.

“A recent BCG survey[1] shows that companies with a  proportion of more than 20 percent of women in management positions have ten percent higher revenues from innovation. I think the formula is even simpler: half the digital products are purchased by women. How can they understand us if they don’t ask our opinion? I am proud that as a female startup founder, I was able to join the WiTH Association at the very start, which aims to make the world of technology more comprehensible and accessible to all women who are receptive to the subject.”‘ – added Dorka Horváth, founder and CEO of BOOKR Kids.

Nothing shows the legitimacy of the organization better than the DESI 2020 indicator[2], which measures the development of the digital economy and society. According to this, the proportion of ICT professionals in Hungary in terms of the workforce is almost similar to the rest of the EU (3.7% in Hungary, 3.9% in the EU), while the proportion of female ICT professionals is extremely low, only 0.7% of all domestic female workers (compared to the EU average of 1.4%).

The importance of gender equality has been highlighted by Vodafone’s spectacular Women’s Day campaigns in recent years: two years ago, the company logo with a brand value of more than $ 20 billion at Vodafone headquarters was replaced and last year, in the spirit of equality, the women’s day issue of Nők Lapja (“Women’s News” – weekly newspaper in Hungary) was turned into Ők Lapja (“Their News”). Of course, Vodafone’s women’s day campaign of this year also aims to draw attention to gender equality: today, on the Instagram page of Vodafone Hungary, the most important stages of women’s equality are presented on a digital timeline.

Visit the Women in Technology Hungary Association website at: www.womenintech.hu 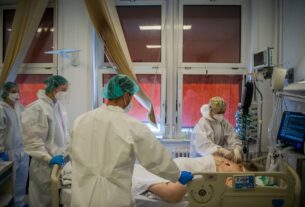 This is why 80 percent of ventilator-bound patients die 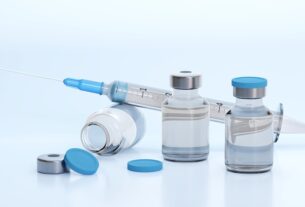 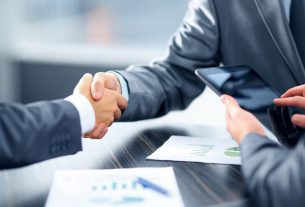