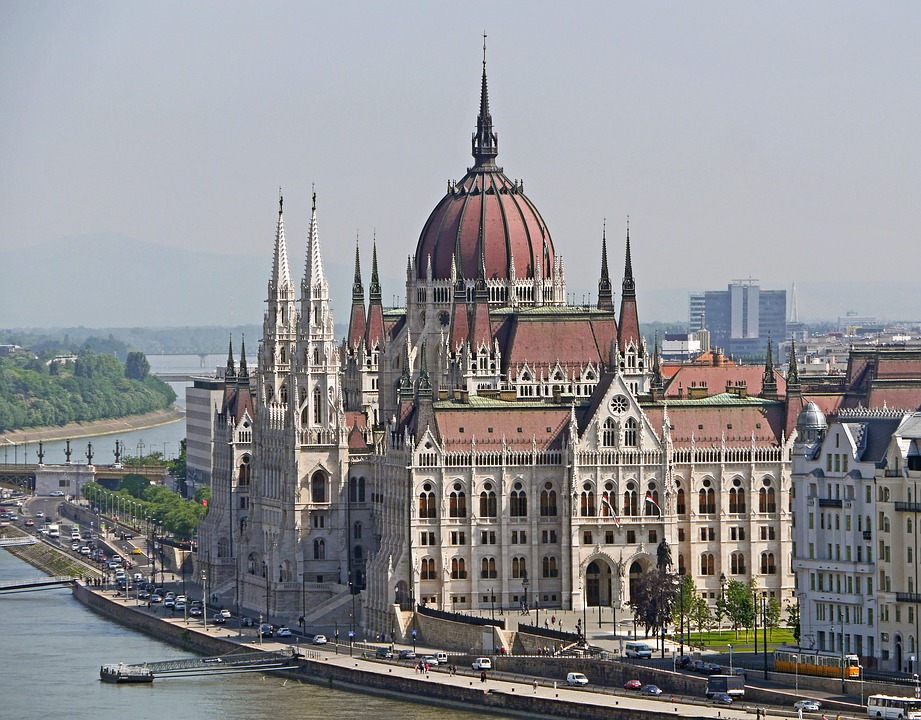 Topics to be discussed at a meeting on Wednesday of the Fidesz and Christian Democrats parliamentary group include attacks by Brussels on Hungary’s child protection law, mounting pressures brought about by migration and the reboot of the country’s economy, Fidesz’s group leader said in an interview to the daily Magyar Nemzet. Máté Kocsis said border protection and other security issues in light of the situation in Afghanistan were high on the agenda.

Regarding Hungary’s economic recovery programme, Kocsis said the government’s aim was to maximize economic growth with a view to giving a boost to young people, families and entrepreneurs as well as helping pensioners. The meeting will start with Prime Minister Viktor Orbán assessing the political situation, he said. Pandemic policies will also be to the fore, he said, adding that the Covid vaccination campaign should be continued in the autumn. Referring to the autumn session of the parliament, he said new elements of the child protection package would be put forward to lawmakers.

“Brussels has bitten off more than it can chew this time … going against parental instincts politically doesn’t work,” he said. “The main trust of the message to the LGBTQ lobby: get your hands off our kids!”

The government is also planning several economic measures such as family tax rebates, he noted.

On the topic of next spring’s general election, Kocsis said: “Clearly we’ll have to talk about the left wing, too; those people want to return to power who, under the leadership of Ferenc Gyurcsány, destroyed and plundered the country.” 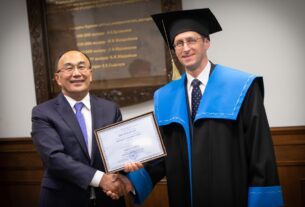 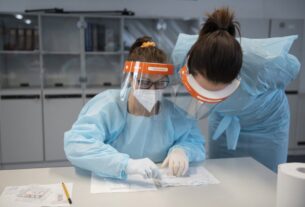 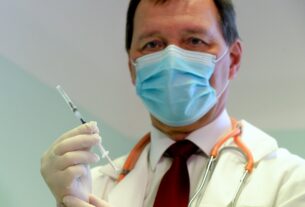 Szlávik: the number of hospitalized people is constantly growing, but there are fewer numbers than last year