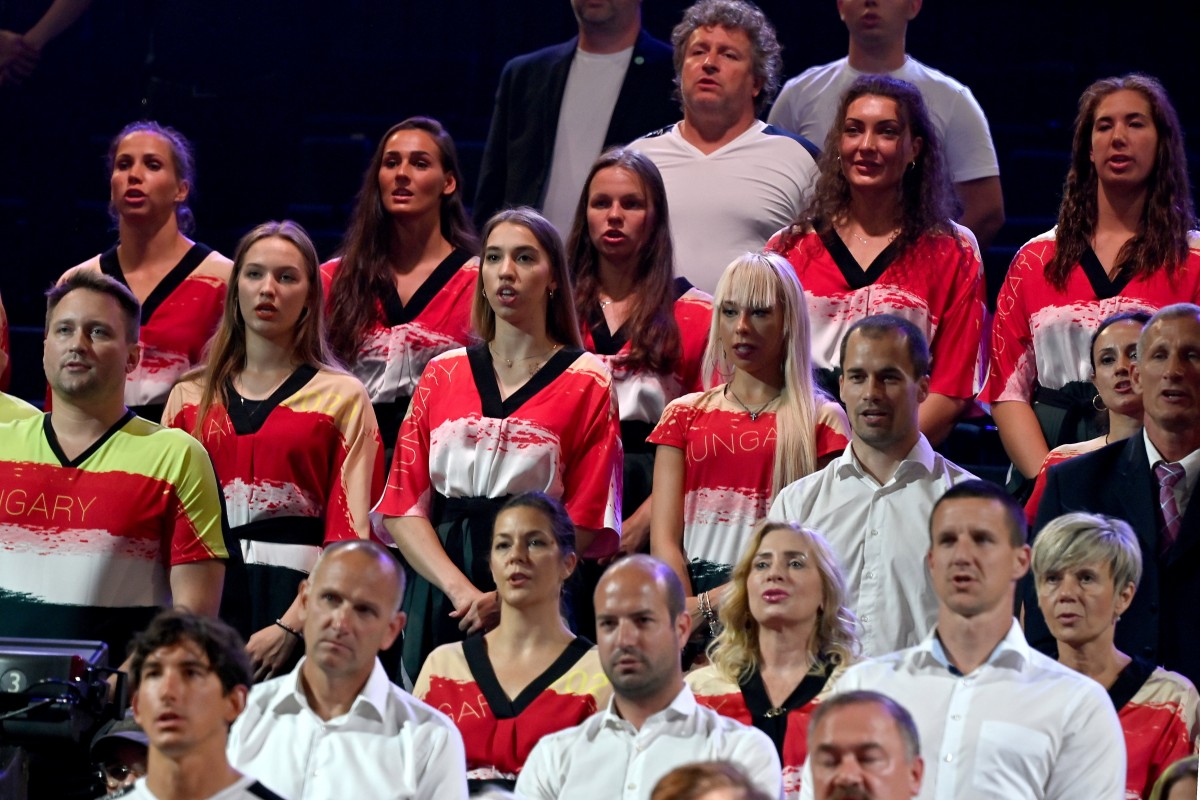 The Hungarian team participating in the Tokyo Games, which will start on July 23, in 22 days, took the Olympic oath in Budapest.

The text of the vow was given by two young Olympic champion athletes, the swimmer Ajna Késely and the sports shooter István Péni at the ceremony held at the National Dance Theater.

Krisztián Kulcsár, Chairman of the Hungarian Olympic Committee, emphasized in his greeting that this will be an odd Olympics in an odd country, not least because it is held in an unusual year, and before which the Olympic cycle lasted five years.

“Postponing the Olympics is a success, the price of which will be to comply with the strict standards that await you,” the MOB president referred to the rules introduced in Japan due to the coronavirus epidemic.

Kulcsár also reminded the participants that now an 85-year-old tradition has been fulfilled by the eliminated Hungarian athletes, who represent Hungarian colors in more and more sports than in the previous three five-ring games.

“Take the good news of Hungary with you,” concluded the first leader of the MOB.

Miklós Kásler, Minister of Human Resources, emphasized that a nation’s place in the world is determined not only by its geographical location, population and economy but also by its culture or sports achievements. He drew the attention of athletes to the fact that in Tokyo they represent not only themselves and their peers, but the entire nation. He wished them to compete with heart and soul and fairness.

The program of the short celebration, full of colorful shows, also included a drum performance reminiscent of the host Japan, a presentation of the formal uniform, and a music-dance production. 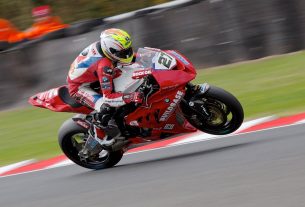 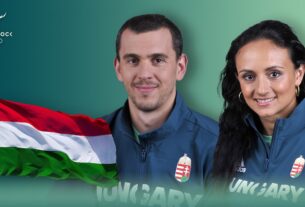 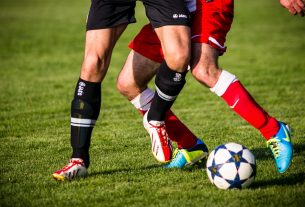