The Hungarian national football team scored a one-goal victory as a guest of the Germans in Leipzig in the fifth round of the Nations League, and with their success they will surely remain at the top of the series.

The Hungarians, who introduced a new player in the person of Milos Kerkez, took the lead in the 17th minute with a wonderful corner goal by team captain Ádám Szalai. The striker, who retired from the national team on Monday at the age of 34, reached Ferenc Puskás with his 85th international cap, and his 26th goal in the crested jersey was worth three points.

However, the success did not mean a certain first place in the group, because in the other match of the foursome, the European champions Italy also won against the European silver medalist England, which was thus eliminated as the host.

The fact that Nationalelf lost for the first time under the leadership of Hansi Flick says everything about the feat in Leipzig, which was left behind after nine wins and four draws. The Hungarian team will finish the group stage of the series on Monday. In the sixth and final round, they will host the Italians in the Puskás Arena, where they will finish in first place even with a tie, and will enter the final four of the series, and in the event of a loss, they will be second behind the Squadra Azzurra. 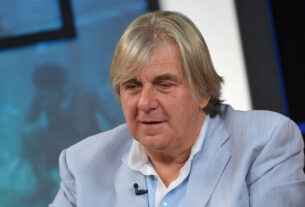 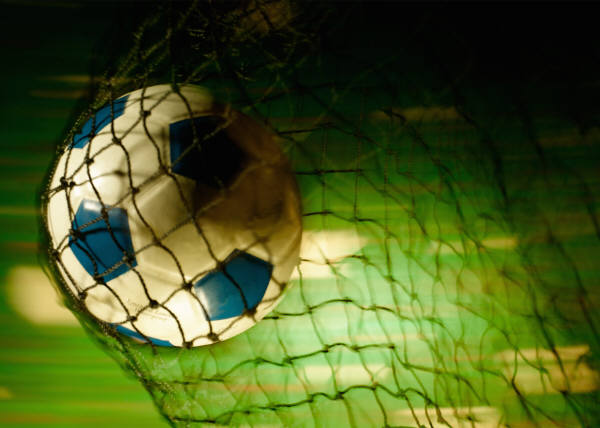 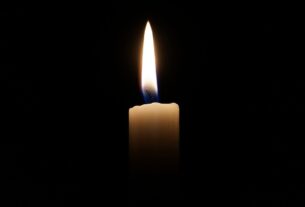